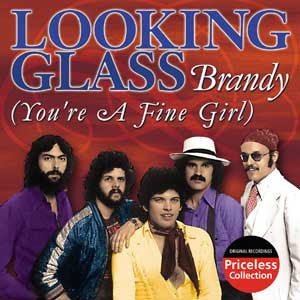 This song has made a lot of people groan for a lot of decades, but from the point of view of a 6 year old, it was just perfect. It was a story song, ripe with imagery of unrequited love, lost love and sea-faring men drinking and admiring Brandy’s jewelry (you know, “a braided chain made from the finest silver from the North of Spain”…a place that Three Dog Night guy had never been to, so Spain was an intriguing place, yes?).

Many, many years later, when I first heard the voice of Nash Kato from Urge Overkill, he sounded so familiar to me… where had I heard that voice before? It was on a port in the western bay that served a hundred ships a day! I considered that another plus for UO.