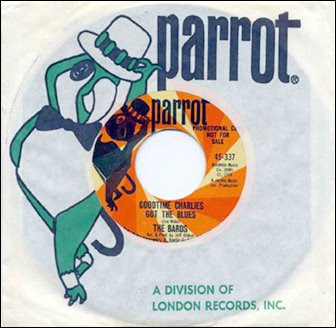 I hadn’t yet logged enough time to have any memories of first grade at Brown Elementary when, one day after school, Dad sat me down on the back porch for a talk.

He pointed to the horse pasture and told me that Sugar was gone, and that he was leaving, too. He said something about “divorce,” and started to cry. I didn’t understand the meaning of that word, but because he was crying, I started crying, as well.

After he left the house, I ran into my parents’ bedroom and saw that all the things atop his chest of drawers – a golf trophy, a tray for his watch, a little jar that held change and such – were gone. Only upon sight of the empty spaces did I finally understand the magnitude of his words. He was gone. He took his stuff and the pony, and he was gone.

Obviously, the folks had conducted all the heartbreak and details of dissolving a marriage as quietly as possible. Nothing was said before or during, and not much was said after, either. The oceans of silence may have been more traumatic than the crashing waves of discord that classically accompanies divorce.

The memories of the remainder of September and all of October are (blissfully?) unavailable to me, save for bidding a teary farewell to my dog Trouble, who was off to the pound. Maybe this mental rest stop was necessary to prepare for a new level of awareness coming my way.

Whereas things previously floated by on the whimsy of an idyllic childhood, my mind would too soon snap to attention, monitoring all the details around me and trying to fit pieces into a puzzle that made no sense. Though all the adults around me went out of their way to keep me from comprehending on an intellectual level, the emotional level could not be controlled by them, and that aspect was on the surface and all too active. I disappeared into the ether for a bit, and only the radio would be able to pull me back into a new reality.