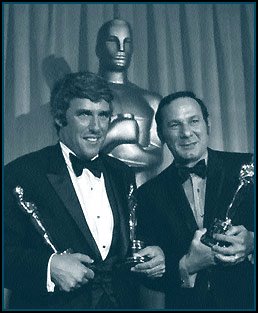 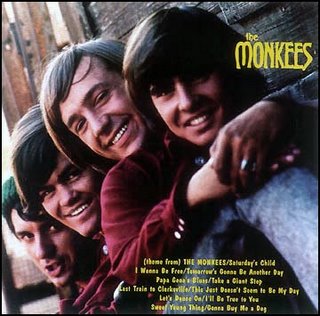 The radio was always on in our house or cars, and what spoke loudest to my toddler soul were the songs
of Burt Bacharach & Hal David.

I was not yet aware of California’s existence, but when Dionne Warwick asked “Do You Know the Way To San Jose?” I answered yes, because I was sure I could find such a magical place just by wishing it so. Anything that came from The House Of Bacharach enchanted me then, does so now, and will till the day I die.

Conine’s teenage daughter, Melba, had a strange little box of a record player. I was intrigued at how the vinyl records hung over the edge of the box, and that a penny was taped to the moving arm that made noise when it hit the vinyl.

Melba had many albums but the ones that caught my toddler eye and ear were The Monkees. On the album covers, they were always smiling and jumping about. Pick any song, and during the first listen, I could sing along by the halfway mark. There were so many repetitions of “Papa Gene’s Blues” that Conine would demand I move onto another song.

It would be another 3 years before I caught their TV show as Saturday morning re-runs, but everything I needed to know about them was right there in the records: these guys were cute and their music was fun. Later in life, I’d demand so much more of the bands I liked, but I’m enchanted with the basics established as a toddler: Cute & Fun & Catchy Songs. There’s majesty in that simplicity.

See Burt & Dionne working together in the studio, 1970.